Why Lying In Your Press Materials Is A BAD Idea

When writing biographies, press releases  and other materials for the press there’s often a temptation to ‘embellish’ the facts to make you sound more important or more newsworthy than you are.  The idea is that by telling a few fibs, you’ll impress and make the media sit up take notice and you’ll then get the coverage you deserve.  Here comes a cautionary tale.

In 2005, Sandi Thom was a poor struggling musician whose car had broken down on a way to a gig.  So she had an idea, she would instead play a ‘virtual’ tour and stream twenty one gigs from her basement flat. 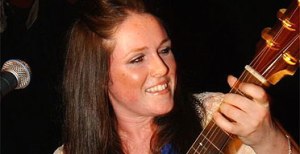 Sandi Thom, how NOT to win over the press.

These performances were alleged to be a runaway success reaching a peak audience of 70,000 fans.  Imagine that, an unknown singer having the same sized crowds as a U2 concert. The press and the media picked up on this ‘internet sensation’.  On the back of the publicity she was signed by Sony and went on to have a UK number one hit single in 2006. 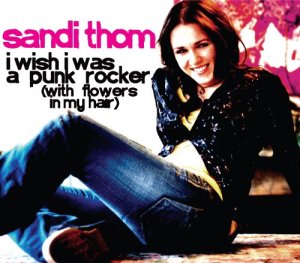 The trouble is, people started digging and the facts didn’t add up. There was little interest in her website until she was actually signed, the accusations were that the viewing figures were vastly inflated and there would be no way for a struggling artist to pay for such bandwidth. The whole ‘virtual tour’ had been nothing more than a PR stunt.  The press cried ‘fraud’, turned their back on her and she never had a hit single again.

So before you think of telling fibs on your press releases to make you sound more newsworthy, think on, it could damage your career irrevocably.

Further reading: An internet superstar – or just another rock’n’roll swindle? (The Guardian, 2006)