How Sony Are Maximising Their Streaming Revenues With This Mammoth Playlist

People are finding ingenious opportunities to maximise the money from streaming.  This article from Kieron Donohue suggests that Sony have created a ‘fall asleep’ playlist of nature sounds on Apple Music. The mammoth 6 hour playlist contains 330 tracks, each about a minute in length.

As streaming pays after 30 seconds, a long playlist of short tracks can create more revenue in a short space of time.  One listen to this playlist (during which the person is asleep!) would generate the same revenue as a twelve track album being played 27 times. Consume that same playlist several times a week and the streaming royalties can quickly rack up.

The three minute song and the 40 minute album are both throwbacks to the amount of music that could fit on vinyl. If we want to maximise streaming revenues, one way to do this is to forget the past and produce musical projects that contain more, shorter songs or tracks.  We live in a world of a low attention span do we not? 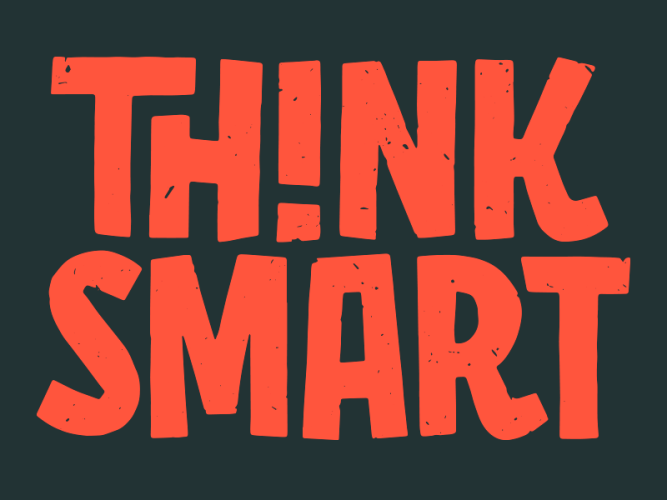 I’m not saying that every release needs to take such a format but if you want more money from streaming ask yourself:  can you create a musical project which will produce more tracks of a shorter length to make more money from the same amount of listening time. Maybe it’s worth a try?