I’ve Started A Facebook Group For My Music – Was It Worth It?

At the start of this year I finally managed to do something that I’ve been meaning to do for a while and that’s start a Facebook Group to run alongside my band’s Facebook page.

Why should you start a Facebook Group if you already have an artist page?

1) It’s more of a ‘hang out’ for people who like your music. A music community if you will.

2) ANYONE can be a conversation starter so the pressure off you to be the primary person making posts. This is a good feeling.

3) Post visibility in a group is great which means that your reach is great.

I launched my Facebook Group at the start of the year.  To promote signups to the group I created a Facebook page post pointing fans to the group URL and then I ran a small ad to increase visibility to that post targeting people who have engaged my band’s FB page in the last 12 months. You can also manually invite people to join the group something Ive chosen not to do.

What am I posting in the group?  Well, I’m reposting old photos and videos and unseen ‘insider’ content  that would appeal to the ‘true’ fan of my music but which wouldn’t pick up traction on the main Facebook page. 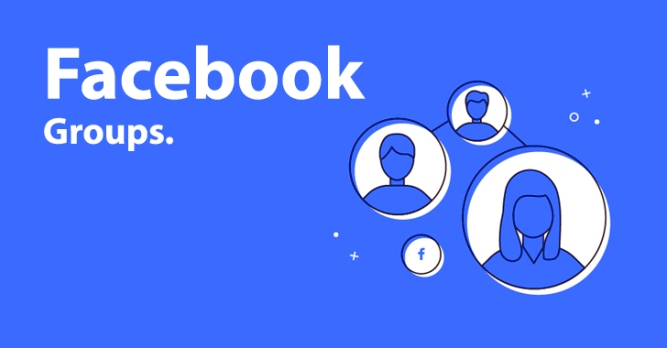 How has it gone so far?  Firstly, I’ve found it a lot of fun.  It’s great to have people other than myself leading the conversations and chat around the band’s music and our common interests.

In just two weeks we have accumulated just under 1,000 group members. With over 50,000 Facebook likers to my band page that might only be 2% but it’s early days. I’ve titled the group as a ‘superfan zone’ so people who are joining are self identifying themselves as ‘superfans’.  This is good for me as at a later stage I can give sales and marketing messages to this group knowing that these are ‘hardcore’ fans who should be more interested in my offers.

We’ve had over 4,000 posts, comments and reactions in the group so far.  Some posts have had a reach of nearly 800 people…which is a reach of 80%…you rarely get that with a Facebook post these days!

I’ll continue to promote signups to the group about once a month to encourage subscription.

If you have a reasonably mature music fanbase I definitely think Facebook Groups are something you should definitely check out!