How Jean-Michel Jarre Is Marketing His Music To New Audiences

As a musician, you need you introduce your music to as many new audiences as possible. One of the best ways that you can do that is to collaborate with other musicians.  Any time you write and record music with other artists and bands, those musicians will help you co-promote the release bringing your music to a whole new set of fans.

Electronica 1, the new album by Jean-Michel Jarre is a fantastic example of this type of collaboration. 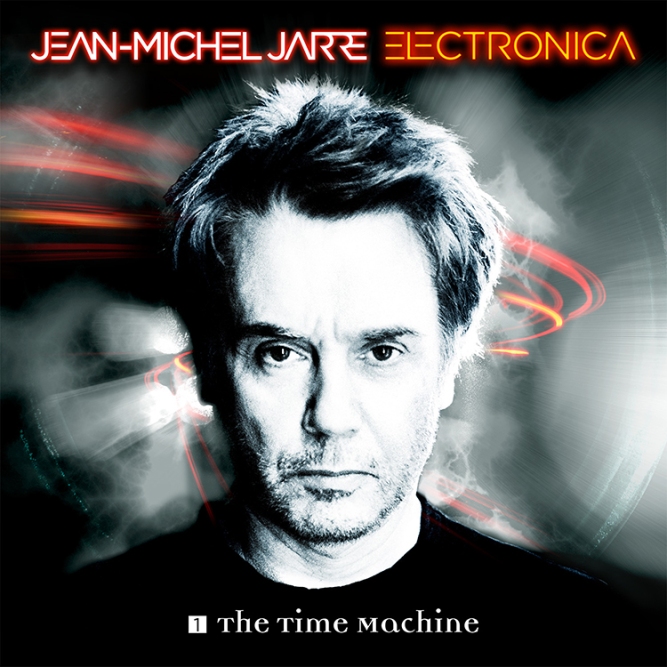 The new album by Jean-Michel Jarre features an enormous amount of collaborations.

The 16 tracks on the album feature collaborations from 15 different artists including Armin van Buuren, Vince Clarke, M83 and Moby.  Thats a lot of people who will help co-promote the record.

By doing this, Jarre puts his music and his brand in front of a vast new audience.  It’s a really clever marketing move, and the music sounds good too.

So, for your next music release, think about who you can collaborate with to bring yourself and your music to a whole new audience.