Our last blog post featured 10 ways to create a great music video on a budget.  Today we look at an article on Hypebot by Kosha Dillz which looks at ways you can promote that video to get it a bigger audience.  You should read the article in full, but here are what I consider to be the best tips.

Make An Out Of The World Video

We’re always saying this on 60SMM.  Create something with an amazing, ‘have you seen this’, ‘WTF’ concept so the video helps to market itself.

Give A Blog A Premiere

Give a music blog a premiere of the video and tap into THEIR audience.

Giving a blog a premiere allows you to tap into their audience.

Ask Fans To Watch It 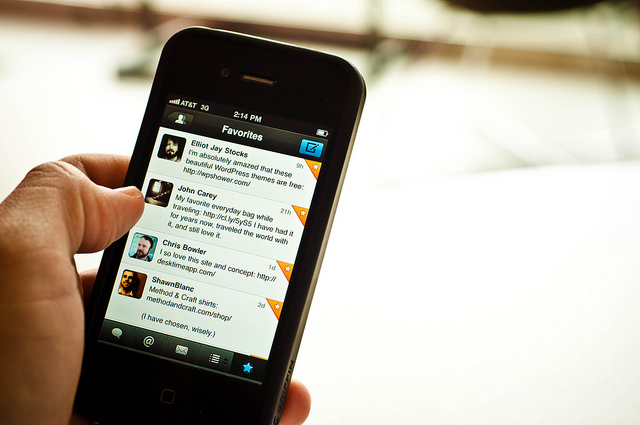 Individually tweet your engaged fans asking them to watch your video. It’s better than spam.

Do A Press Release

Create a press release and send to relevant music blogs. 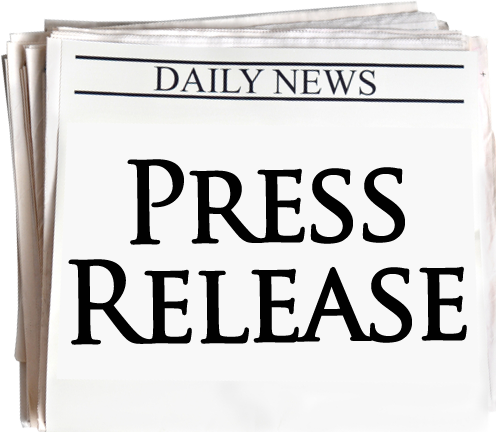 Engage and interact with people in the real world, and point them to your online world, including your videos.

Pay to promote your video on Facebook to your fans and also do some targeted promotion to people you think would like your music. 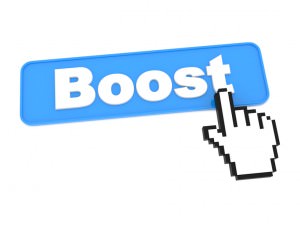 Paying to boost your video on Facebook is a good idea.

Promote with Facebook live video and Periscope and broadcast to fans live about the video. 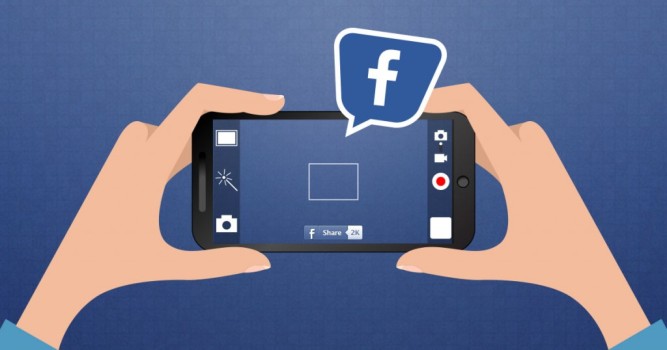 Live streaming on Facebook will get you noticed, use it to tell people about your video.

Tweet influencers on Twitter so see if they will RT your video.  Again, you’re tapping into other people’s audiences.

Read the article in full here