Top Tips For Crowdfunding Your Next Album

If you’ve built up a strong relationship with your fans then you should be in a good position to run a crowdfunding campaign for your next album release.

Bandzoogle recently wrote a great article giving tips on how to execute a successful album campaign.  Here are my favourite tips from that article. 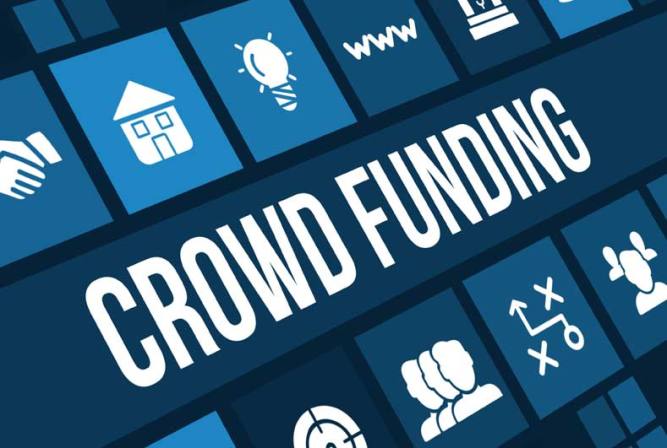 Know How Much Money You’re Going To Need

Create a budget so you know EXACTLY how much money you’re going to need.  That includes recording and manufacturing costs (CDs, vinyl and the perks such as t-shirts etc).  Factor in the money that you’ll need to market the campaign too.

Know exactly how much money you’re going to need to raise.

Plan Out Your Campaign

Do you want to do a short ‘focussed’ campaign or a longer campaign which gives you more time to create awareness?  Make sure you set periodic goals as to when you want to achieve certain funding percentage targets by.

Your main selling asset will be the ‘introductory’ video describing the project and the perks you’ll be giving funders/backers.  Make sure the video is well produced/snappy and holds the interest of the viewer.

Make sure your pitch will impress people!

Have Some Good Rewards

Throw in some offers that are cheap to produce and stuff that your fans will want: custom songs, cover songs, house concerts etc. Cover all ends of the spectrum with ‘early access to the digital album’ for the casual fan to ‘big ticket’ items for the superfans.

Make sure you have great rewards!

Don’t ‘go dark’ on your backers (and the fans who have still to back you).  Keep people updated with what you are up to and remind fans that they still have time to pledge and back the project. 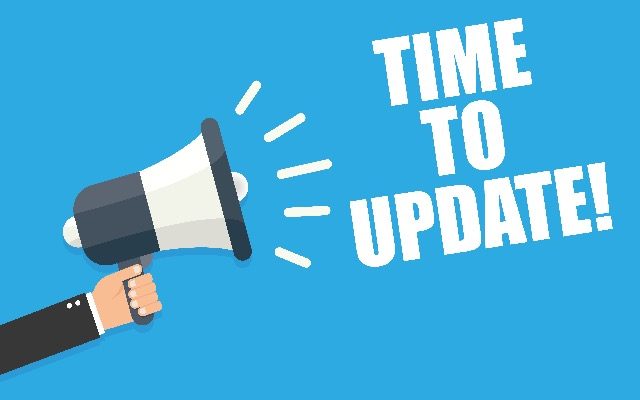 Update your backers on a regular basis.

Deliver The Project On Time

Make sure in your planning you allow enough time to record and deliver the album to schedule.  If you mess up and deliver seriously late you might struggle to get people to back you a second time.

Read the article in full here.

Tagged as: crowdfunding, how to launch a successful crowdfunding campaign, music marketing