My Album Release Diary: The Three Phases Of The Campaign

So, after a stopover sold out gig, I’m back to thoughts about the album.  I think I‘ve got my head around how things are going to pan out and which group of people I’m marketing to at each stage.  I’m dividing the campaign into three phases:

Phase 3
Album is released. Marketing continues and is used to promote the album as well as to help promote the summer tour. 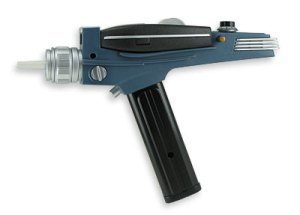 Not phasers…phases. Getting organised with the campaign will hopefully help it be carried out with more efficiency.

There will only be a short window between phases one and two, maybe only a fortnight. I would have liked longer but heyho, it’s just me on my own so I do what I can.

Jobs to do this week: begin writing a iTunes bonus track, record some bits for said track as well as a track which has yet to be finished, get that subscription to the Unsigned guide, perhaps duplicate some one track promo CD-Rs, begin ordering the merchandise for the deluxe editions, listen to desk recording of Saturday night’s gig to see if it suitable to use as album bonus material. As well as general band housekeeping (edit podcast, newsletter, social media etc).

Had a listen to most of the mixes ‘so far’ whilst travelling  and there’s a few mixes that need a tweak too.