We’ve been discussing YouTube a lot and I was interested in this recent Guardian article which analyses the popularity of YouTube stars, something we’ve already looked at recently on 60SMM. 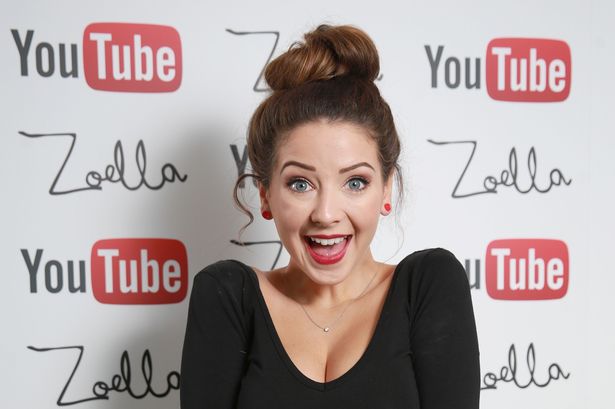 According to a recentl Variety survey of 13-18 year olds, YouTube stars ranked higher in terms of influence than most traditional pop superstars such as Bruno Mars and Taylor Swift.

The Variety survey reports that “YouTubers were judged to be more engaging, extraordinary and relatable than mainstream stars…YouTube celebrities…aren’t subject to image strategies carefully orchestrated by PR pros. Teens also say they appreciate YouTube stars’ more candid sense of humour, lack of filter and risk-taking spirit”.  Talking one to one (YouTube star to YouTube viewer) creates an intimacy and this study suggests that teenagers’ emotional attachment to YouTube stars is “as much as seven times greater than that toward a traditional celebrity”.

Musicians can learn a LOT from YouTube stars when it comes to how to build an online audience.

Whilst these stars are more popular with under 18s and millennials all musicians have something to learn from this.  Most musicians and artists are missing a trick and underestimate the power of video to engage an audience and turn them into fans.  In the old days, pop stars were unassailable, distant figures.  Today, Facebook and YouTube video gives artists a powerful communication tool where we can be relatable and speak one to one with our fans.   By doing so we are creating an intimate ‘real’ bond with our audience which helps turn them into engaged fans.  These engaged fans will be more likely to buy your stuff and pay to see you live etc.

Takeaway Tip: Turn the camera on your phone on, talk to your audience and start building a proper relationship with them.