Give your future release maximum exposure by setting up a phone in the control room or
tracking area to broadcast record sections of the day for Periscope or Facebook Live.

You can use Periscope or Facebook Live to broadcast from within the studio.

When Instagramming in the studio make sure that the camera is focussed on yourselves and not on the equipment.  As musicians YOU might be interested in the tube microphones, vintage compressors and Genelec monitors but the public generally won’t be.  Your fans are interested in your ‘story’, your adventures.  Give your fans pictures of yourselves working hard and having fun WITHIN the studio, not merely photos of the gear.

Focus the camera on the band, not the gear!

You can still use studio equipment as a talking point for other content.  Video your guitarist describing their amp/rig set up.  You can interview your producer about the recording process or other matters relating to your sessions.

For the more technical minded fans, you can release ‘gear’ based videos.

Don’t be too coy about keeping things a secret.  Most people wouldn’t think about seeing a film if they haven’t seen a trailer first. Show fans recording takes, snatches of lyric sheets, anything that will pique their interest for the music that will follow.

In today’s modern world, there’s no need to be too secretive.

When filming, make sure that you address the audience and explain what is going on. Think of your phone as a ‘person’ and you are giving that person a window into your world at a very exciting time.  Convey that excitement to the person at the other end.

Think of yourself as a ‘guide’ accompanying your fans around the studio.

Don’t use all your content at once.  Release some extra content later on during the pre-release period.  Don’t forget you can also compile all the footage used into an ‘omnibus’ package some time after release. 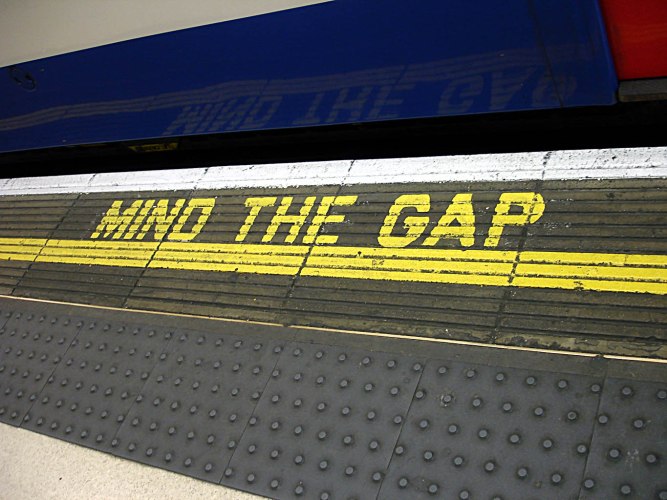 Don’t release all the footage and pictures at once. Leave a gap and save some for when the music is actually released.