What George Lucas Can Teach You About Engaging Your Fans

The release of the Rogue One Star Wars film is almost upon us and I read a great little article recently over at io9.com which commemorated the twenty year anniversary of the launch of starwars.com 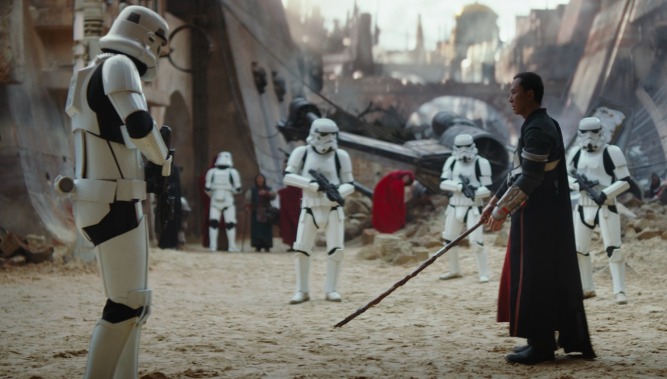 Whilst websites for film and TV show are now the norm, back in 1996 starwars.com was pretty much the first ‘homebase’ for a movie/move franchise .

George Lucas created the site to as a central hub and home for the Star Wars fan community.  It was a place that fans could go for behind the scenes information and videos, to engage in fan forums, for in depth information about the characters and and also for fan exclusives.  George knew that in doing so he could create a stronger bond between the fans and the Star Wars universe. 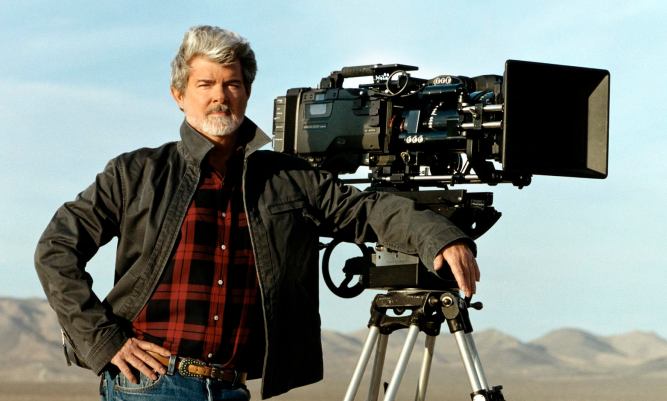 The prequels weren’t that good but at least George knew how to engage the Star Wars fans.

George was a true pioneer in this respect and twenty years later, this is still exactly how your website should be (and by extension your mailing list and social channels).

Your website should be the place your fans turn to for all the extra information that is going to turn them into superfans.  Behind the scenes videos, blog posts about how you create your stuff and what it means to be ‘you’ as a musician and performer.  Use your website and you social channels to ‘give’ your audience the stuff they need to become bigger fans.