DIY Artists: Should You Be Releasing Albums At All?

An interesting report has just been released on Mark Mulligan’s blog analysing the UK’s music consumption in 2016.  You should read the report in full but one of the main points is as follows.  Streaming is on the rise which is resulting in two clear types of the consumers:

The research suggests that for 68% of streaming users playlists are replacing albums. 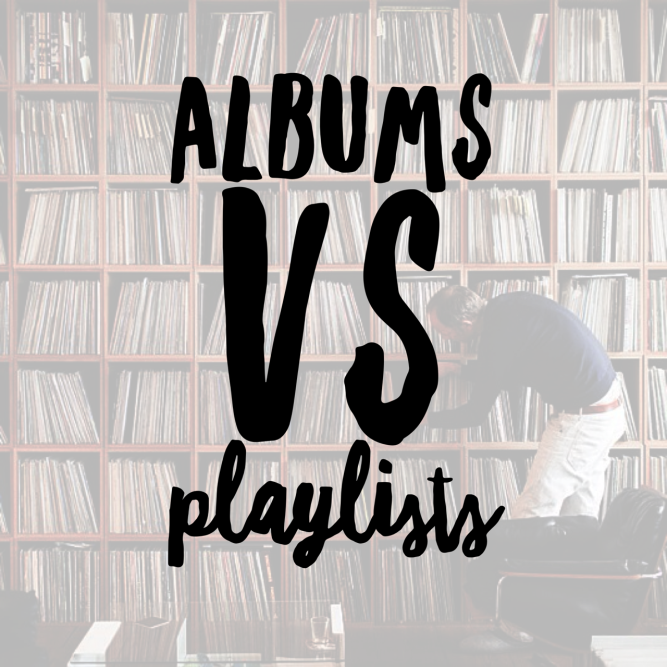 The problem here is that most DIY artists concentrate on marketing an ‘album’. The first thing a new DIY artist wants to do is release an album as a ‘statement’ however as time passes it looks like albums will become less relevant and as a result they should be less of a focus for all artists, not just DIY artists.

My advice to DIY artists (especially new ones) is not to concentrate on albums.  Instead focus on regularly releasing singles/EPs and accompany each release with a comprehensive and rigourous marketing plan to bring your music to the attention of a new audience.

Read the report in full here: