MUSICIANS: Here’s Why You Should Give Away Your Music For Free

Many musicians balk at the thought of putting their music on freemium platforms like YouTube and Spotify and consider such actions as ‘giving it away for free’.  Why would anyone do that?  Well here’s an example of the benefit of doing so.

Those not in the UK might be unfamiliar with Jonathan Pie. Pie is a fictitious news reporter created by British actor and comedian Tom Walker.  Pie is an angry and brutally honest reporter.  His ‘off air rants’ about the state of UK politics are caught on camera and released to Facebook/YouTube etc. 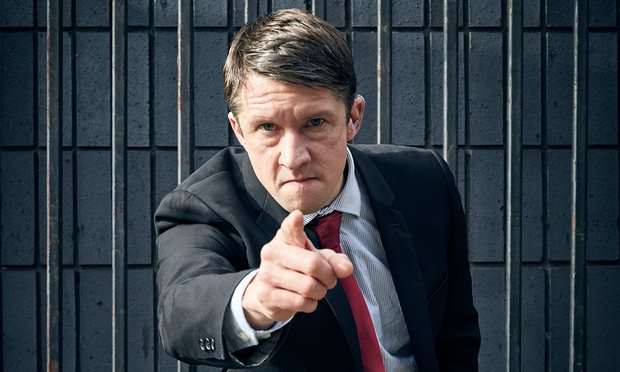 Each of his videos get an average of about a million views on Facebook.  They strike a chord with people, they like what he’s doing (or agree with what he’s saying) and feel compelled to share. I think his biggest video has had 24 million Facebook views, that’s a lot of eyeballs.

Having released all these videos for free he’s now about to embark on a massive UK tour playing theatres with an average capacity of 1500 – 2000 seats. 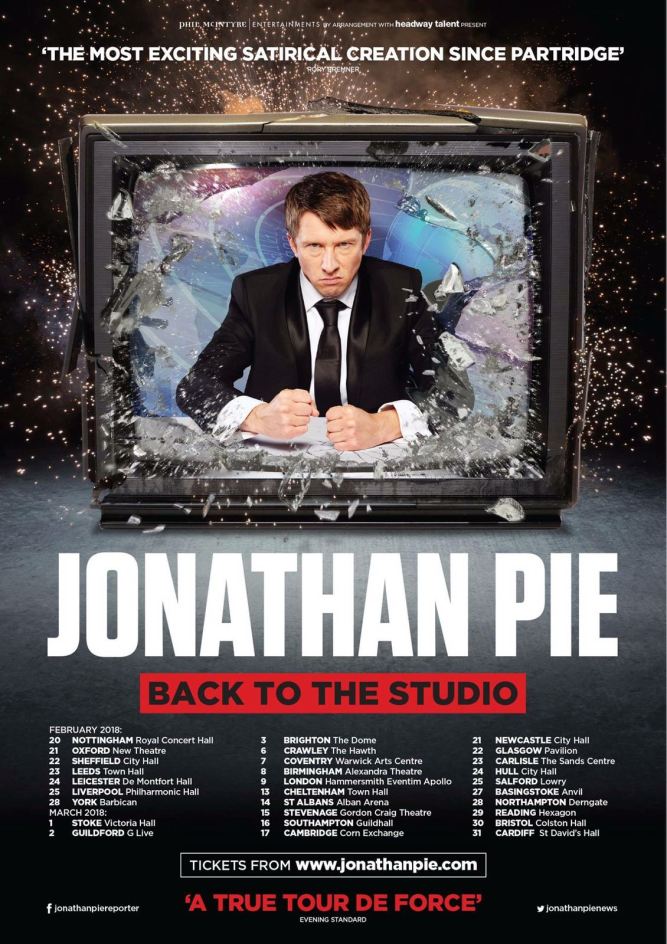 In less than two years, with little to no mainstream coverage and by giving all his stuff away for free he’s about to reap the rewards in a very large way.

I think this strategy is how we all have to approach music marketing today. Create great stuff that resonates with people.  Get it out there for people to freely consume. Use social media and social networks to attract and nurture your audience and once you’ve done that THEN you can then monetise that relationship.

Tagged as: freemium model, how to attract an audience, how to build a following, monetising audiences, music marketing, should I give my music away for free