If you’re releasing music or promoting a show you’re going to need a press release. I’ve come across this great guide to writing music press releases from Chris Cooke at the CMU Insights blog.  Follow these tips and you’ll keep those bloggers and reviewers happy. Here are those ten tips in sixty seconds or less!

Cut To The Chase 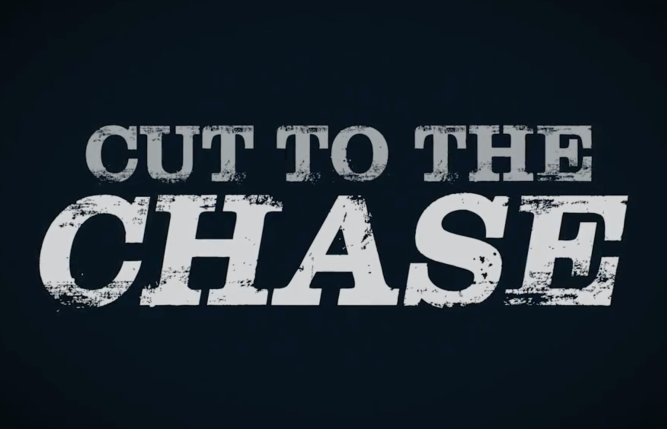 Avoid hyperbole (“the best band since The Beatles”) and keep your press release as factual as possible. Include facts (“recently sold out the Manchester Academy 3”  venue) but avoid unspecified claims (“most exciting”) etc. 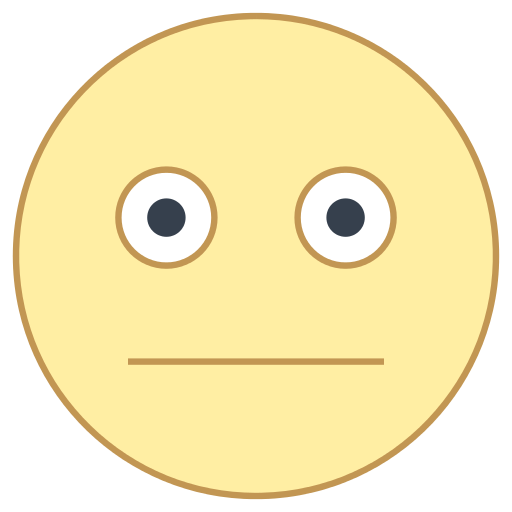 Don’t exaggerate, be neutral and factual.

Include a quote from yourself, or your producer or promoter talking about the topic of the press release.  Testimonial quotes from third parties are also good too!

Always include a quote, even if it is just from yourself.

If you’re listing something (tour dates etc) stick them in a sequential list rather than a table so they are easier to copy and paste.  Avoid tabs for the same reason.

Type up lists of information into an informatted list.

Put Background Stuff At The End

Put history about yourself and your music or any other useful stats in a separate section at the end. Use bullet points and short sentences similar to a Wikipedia entry.

Put non-essential stuff at the end.

Always Include A Photo

You might actually want to link to Dropbox for your high quality image.

If you’re using a high res photo, send via a Dropbox link.

Avoid a fancy or complicated layout.  There’s no need to  include things such as band logos unless you’re printing out the press release.

You can put all press release text in an email, an email AND send it as a Word doc (to give the recipient their preferred option) but don’t use PDFs.  They’re tricky to cut and paste from!

Always include the date that the press release was issued at the top of the page. 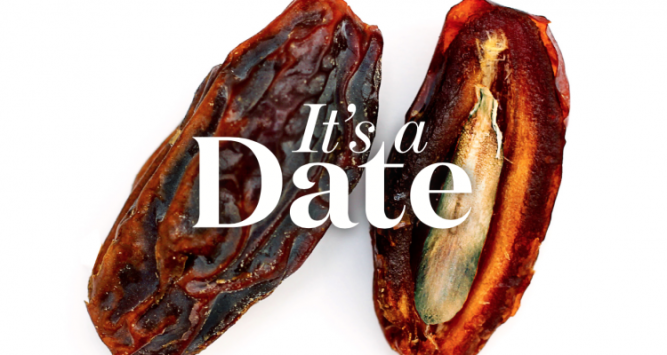 Make sure all the info is correct and spell checked.  Make sure contact details are correct also.

You can list to the CMU podcast every week, I do!