‘Mission Impossible: Fallout’ written and directed by Chris McQuarrie is the latest installment of the Tom Cruise film franchise.  McQuarrie has recently been interviewed on the Empire Magazine podcast about every aspect of directing, writing and executing this franchise blockbuster.  These podcast interviews last a mammoth SIX HOURS, nearly three times the length of the actual film!

By going so eloquently into every aspect of the filmmaking process, listeners are left with a far greater appreciation of the film in question and and after listening to these audio programmes myself, yep, I want to see the film again.

So I’m here today to say that wherever possible let your fans be part of your creative process.  When you release an album you could ‘debrief’ and provide extra information to your fans in a number of ways. You can show them the technical details behind each track in a video (guitar processing, the effects used in Pro Tools and how they change the initial audio.  You can discuss the songwriting process and subjects behind every song in an audio podcast or video series. You can even end up discussing songs never made the album. 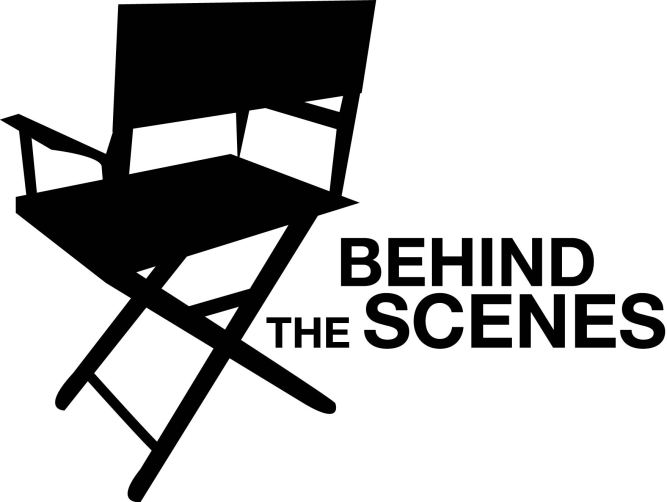 I’m currently in the process of creating a text based ‘producers commentary’ for a playback of my current album to give people an ‘extra layer of depth’.

By showing your audience how your music is made, it gives them a better understanding and appreciation into what you do.  They’ll love the end result more.