How To Market A DIY Album Release

The people over at Cyber PR recently released a great marketing plan for DIY artists wanting to release an album.  Here’s a condensed version of that guide to help you get a simple overview of the process.

Make sure you allow plenty of time for CD duplication/replication and for upload and processing by digital aggregators.

Ensure it’s up to date and that your webite is able to showcase the album pre-order.

Do you have a good presence on the major social media platforms and is your branding apparent on it? Do you have an artist fan mailing list?  The idea here is that you should make sure you have built up a large enough audience to sell to. 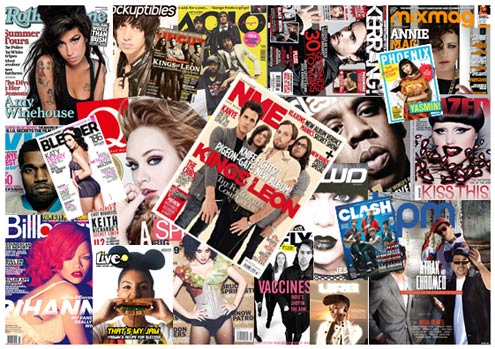 Cyber PR recommends releasing a single six weeks before album release.  I’d suggest releasing LOTS of singles every eight weeks or so prior to the album release, each one of them is a mini ‘advert’ for the forthcoming album.

Schedule an ‘offline’ event to coincide with the album release.  For my own band, I programme a full tour around each album release naming the tour after the album so each can promote the other.

Nows the time to send your promo/review copies.

Countdown to the big day on all your social channels.  Hold an online contest to win the album and album themed goodies or offer tickets to the launch party/show.

Contests on social media are a great way of drumming up interest in your album release.

Get fans and friends to review the album on iTunes etc.  This is called social proofing. Read more about that here.

Getting people to leave reviews of music on iTunes and Amazon is a great idea.

Read the article in full here