How To Get Organised With Your Music Releases

A few of the DIY artists I follow have recently slipped up with their latest single and album releases.  I’ve seen singles with differing release dates for different digital platforms and albums released digitally with physical CDs to follow “in a few weeks”.

I quite often see music videos debuted weeks after the single released when the buzz has died down and the impact of the video is lost.  Does this sound like you?

Are you disorganised when it comes to your music releases?

Being disorganised when it comes to releasing new music could be holding back your progress so here are a few tips to help you get yourself and your releases get back on track.

Start Early And Have A Plan

It doesn’t matter whether you are releasing a single or an album you should start making concrete plans as to the timescales needed.  You should probably start drafting a plan of action weeks or months before you go into a studio to record your new material. 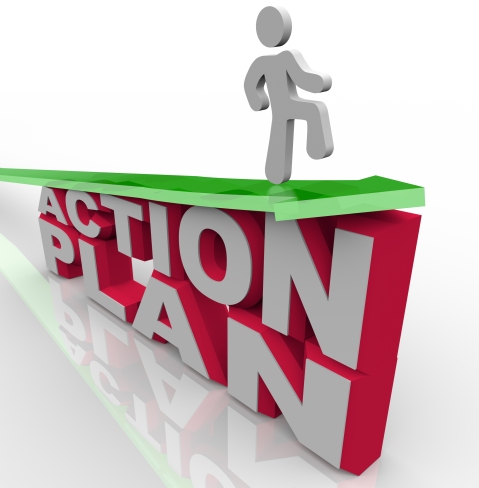 By creating a schedule of what steps need actioning and when (creating the music video, writing the press release, sending the track off to the aggregators etc.) you’ll be able to see at a glance what events need doing next and if you are falling behind.

Here’s a suggested marketing plan for an album

And here’s a somewhat older one for a single

Estimate how long each one of these steps will take and count backwards from your intended release date.  Also factor in a little ‘wriggle room’ just in case you encounter problems.

Releasing and marketing new music is going to take a lot of your time and energy and it’s likely that you’re going to need to put some other stuff on hold for a while.

Going down the pub?  Bingeing the latest Netflix series?  Feel like buying that new PS4 game? My advice would be to put all non essential activities aside for a while so you can get down to the business of successfully marketing your stuff. All your efforts should be on your music. Capiche? 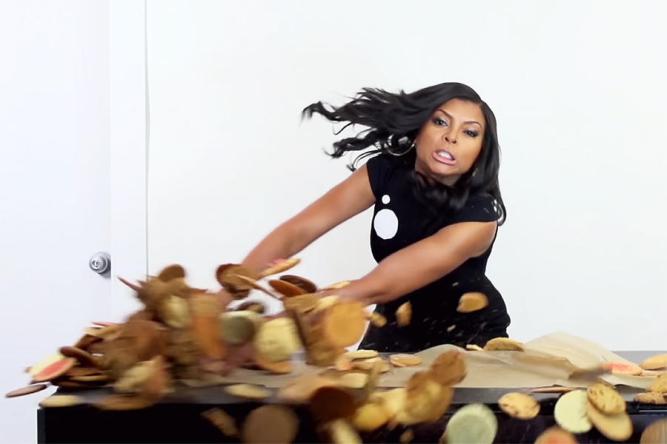 Get rid of everything in your life that’s going to cause a distraction.

Releasing new music is going to take a lot of your time.  If you feel you don’t have the time or expertise to do it properly it could be worth investing in a plugger or PR company to do it for you.

Don’t rule this out as an option but always be realistic as to the level of success they might be able to achieve.  Read more about that topic here.

Some professional help may be beneficial in the long run.

Tagged as: avoiding mistakes, getting organised, how to plan for a successful music release, music marketing, planning for a DIY music release, release schedules